The ability to change language on a CNC machine is usually useful in three cases. You bought a used machine from a foreign company, you work abroad, but you don’t know a foreign language or … you have a “joker” at work, who set the Turkish language on your machine and just in this moment has a lot of fun when you are trying to understand what actually happened on your machine …

Fortunately, everything can be repaired in a few steps – here I show screenshots on an example of Fanuc 0i-TD.

Press on the machine desktop OFS/SET.

The screen as below appears.

Now press the arrow “to the right” 3 times.

The screen itself does not change, but we go to the language change menu in this way. After pressing the arrow 3 times, we should have the configuration of the available commands as below. We press on the one marked below – I have Polish as a language, so JEZYK (in english LANGUAGE).

In Hungarian it can be NYELV 😉

A window will appear with a selection of available languages. With arrows “up” / “down” find your language.

To confirm the selection, we need to expand the available operation commands, using (OPRC) as below, for consolation, in other languages it is also usually in parentheses.

There should be only one command for approval, STOS. in my case. But in general we don’t have much choice here, so there is no way to go wrong.

The effect should be immediate. We should immediately see the command names in the selected and approved language. 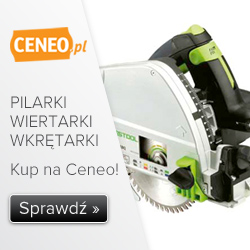